Saying your watch is real if it's a replica 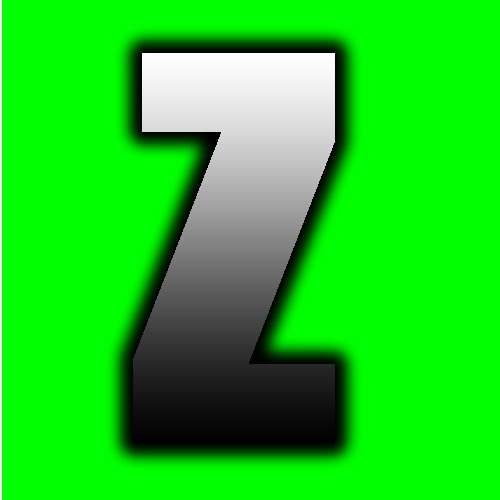