Is Silix still in business? 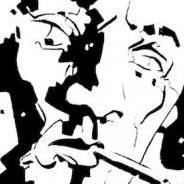 By madasboot,
Monday at 12:44 PM in General Discussion